When she eats something cold, her eye starts to hurt immediately. Sometimes she finds it useless to say some things out loud so she just says her quitely for herself. She likes to watch – and that’s probably why she would like to shoot documentary films if she didn’t do architecture. However she never owned a camera. She will probably forever be starting to learn German again and again and also try to do headstands – and then she will be happy when she doesn’t fall down in three seconds. She likes to ride her bike – as far as possible and towards the sea. 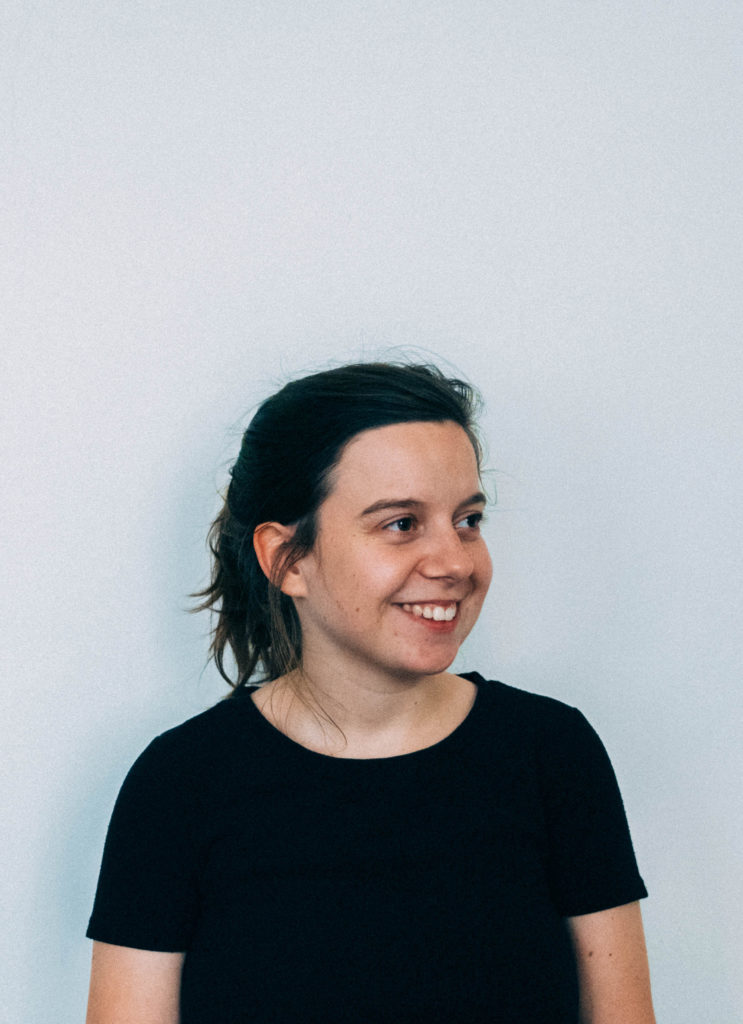